We explain some of the major mammals of Virunga national park below;

Virunga National Park is home to approximately a third of mountain gorillas, which reside in the tropical rain forests and slopes of Virunga volcanoes. Currently, the mountain gorilla population in the Virunga Massif has grown from 480 to 604 individuals.

Eastern Lowland Gorillas (Grauer’s Gorilla) in Virunga national park occupy 13% of the historical Virunga national park however, their population has kept on decreasing to a greater extent of about 50% ever since the mid-90s due to several factors including civil wars, poaching, inbreeding, and destruction of habitat due to agriculture, mining and logging. Well; The largest population of Eastern lowland gorillas in DR Congo live in Kahuzi Biega National Park.

The lowland gorillas of Virunga can be seen in a small and isolated forest located on Mount Tshiaberimu and covers an area of 77 square km, located northwest of Lake Edward.

Chimpanzees are one of the five species of great ape that live in Virunga national park and can be seen in the Mahura forest of the Rumangabo sector.

There are limited tour packages offered by the Virunga national park; offering the chimpanzee habituation experience of Mahura forest. These packages include the Great ape package that takes a minimum of 5 days, 11 days Virunga expedition package, and the 10 days Rutshuru package

Virunga National Park in the Democratic Republic of the Congo has been undergoing an unexpectedly rapid transformation of elephants for the last 5 months. Virunga national park hosts over 600 elephants both forest and savannah elephants and some recently moved to Uganda’s Queen Elizabeth national park.

In recent years, the presence of armed militia who hunt the animals and illegal agriculture in Virunga scared away most of the savanna elephants. To address these threats, Virunga rangers and staff have focused on securing the area from militia presence and working on development initiatives with the local community.

Virunga National Park in DR Congo is a key habitat for the common hippopotamus. In the 1960s, the park had approximately 30,000 hippos living in Lake Edward however during the operation of London-based oil company SOCO, the number of hippos tumbled to just 6000.

Currently, the estimated hippopotamus population in the whole Virunga national park is about 20,000 and this makes it one of the parks in Africa with the largest concentration of hippos.

Virunga national park is one of the best destinations in Africa for gorilla trekking activity; offering great and exciting experiences to guests on a safari alongside other tourism activities like climbing Nyiragongo volcano, visiting Senkwekwe orphanage among others.

Is the drinking water in Virunga national park safe? 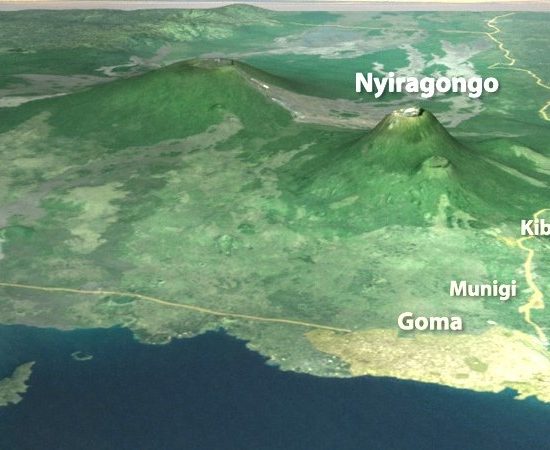 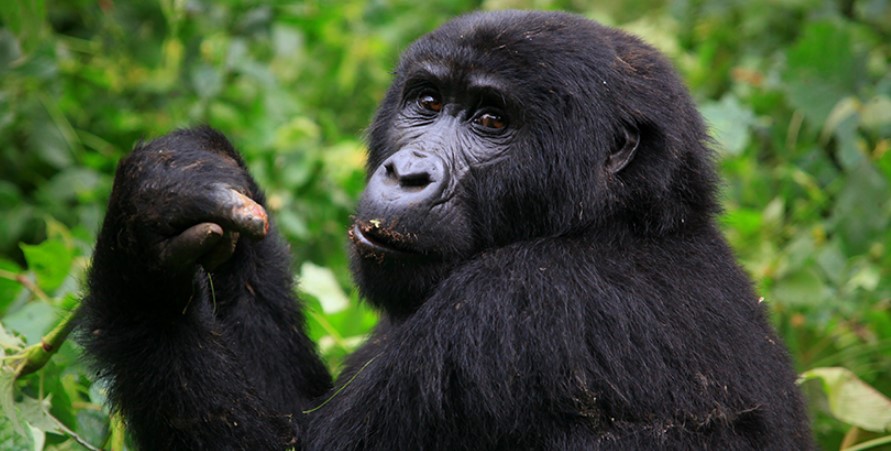 Will I take my gorilla permit for Virunga national park after tracking?

Why you should hire a porter while on a safari in Virunga?